PICTURE OF THE WEEK

Uru Eke, a UK based actress, set her heart on making it in the tough world of acting, with a dream of following in the footsteps of people she truly admire – Julia Roberts, Bimbo Akintola, Sanaa Lathan to mention a few.

She started her acting career by featuring in a UK film titled ‘Ebony’ in 2005 starring alongside Jym Iyke and Judy Shekoni (of Eastenders), story written and screen-played by Titi Jacobs, popularly known as LadyTJ. She also featured as lead roles in two films titled Dilemma and Reunion in the UK.

After that, the sky became the limit for Uru who then invited to Nigeria and starred in Tchidi Chikere’s ‘Widow’s Men’ in 2007 where she had the pleasure of working with Pete Edochie and Jim Iyke once again. That same year, she acted alongside Kennethe Okonkwo and Olu Jacobs in African Soldier and the Return of Ogidi. 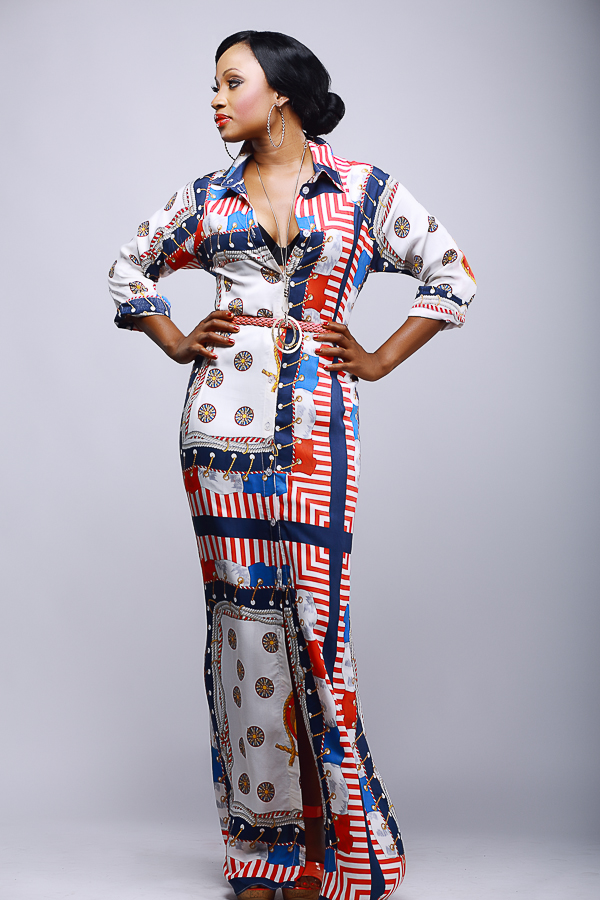